What is Net Assets Value (NAV)?

NAV is the market value of each unit of a Unit Linked Insurance Plan (ULIP) fund. In simple words, if you add the market value of all the investments in the fund and divide it by the number of units in that fund the resulting figure will be NAV. Just like shares have a share price, ULIP funds have an NAV.

It is not wise to base your investment decision on the NAV of a ULIP fund. NAV does not reflect the future prospects of the ULIP fund.

Suppose you invest ₹ 10,000 each in Fund A with NAV of ₹ 20 and Fund B with NAV of ₹ 100. You will be allotted 500 units of Fund A and 100 units of Fund B. Assuming that both funds have invested their entire corpus in exactly the same stocks and the same proportions if the underlying stocks collectively appreciate by 10%, NAV of the two funds should also rise by 10% to ₹ 22 and ₹ 110 respectively. Thus, in both scenarios the value of your investment increases to ₹ 11,000.

Thus, the current NAV of a fund does not have any impact on the returns.

How does investment timing affect NAV?

IRDAI through its circular number IRDA/F&I/INV/CIR/213/10/2013 dated October 30, 2013 has mandated Insurers to select either NSE or BSE as the Primary and Secondary exchange for valuation of its equity shares. The Company has owing to the volume of trades selected National Stock Exchange (NSE) and Bombay Stock Exchange (BSE) as the Primary and Secondary exchange respectively with effect from November 28, 2013. Accordingly, the equity shares held by the Company shall be valued at the closing price of the Primary Exchange i.e. NSE. In case a security is not listed or traded on NSE, the Company shall use the closing price of the Secondary Exchange i.e. BSE.

As stipulated by IRDAI effective August 18, 2011

As stipulated by the IRDAI in its circular dated July 29, 2011 the formula for the computation of the NAV for linked funds stands modified.

The old formula as prescribed by IRDAI and as contained in the policy document: Market value of the investment plus/(minus) expenses incurred in the purchase/(sale) of assets plus current assets and accrued interest (net of fund management charges) less current liabilities and provisions, divided by number of units outstanding under the fund at valuation date (before creation/redemption of units).

The modified formula as stipulated by IRDAI effective August 18, 2011: Market value of the investment held by the fund plus value of current assets less value of current liabilities and provisions, if any and divided by the number of units existing on the valuation date (before creation/redemption of units). 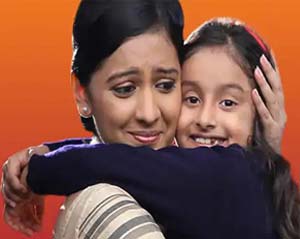 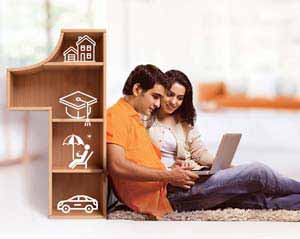 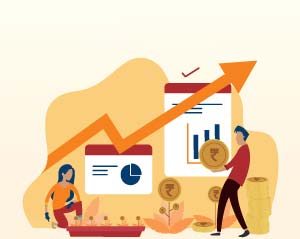 How to Invest Money? 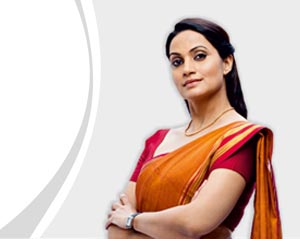 BEWARE OF SUSPICIOUS PHONE CALLS AND FICTITIOUS/FRAUDULENT OFFERS
IRDAI is not involved in activities like selling insurance policies, announcing bonus or investment of premiums. Public receiving such phone calls are requested to lodge a police complaint.
irdai cautions public against spurious calls and FICTITIOUS offers