The origin of the tax system in India dates back to the prehistoric times when farmers and artisans paid their taxes as agricultural produce, silver and gold. The modern tax system that we know today was established by the British rule in the year 1860.

Being the largest source of income for government bodies, the tax system in India is very well-structured. The money collected through taxes has contributed to the overall growth and development of the nation. According to Article 256 of our constitution, an accompanying law backs up every tax that is collected.

Let us see the role of the government bodies in the tax structure in India.

Role of the Central and State Government

Now that we are aware of the tax-collecting bodies and the taxes they collect, let us know about the types of taxes.

Now let us have a look at the current situation of tax structure in India.

On the 1st of July 2017 Goods and Services Tax or GST was implemented into the tax structure of India. This tax comprises various direct and indirect taxes which are collected by both the central and state governments of India. Let us have a look at the taxes which have been replaced by GST:

GST has brought about simplification of the tax structure in India and this is one of its major benefits. It is levied on every stage of the supply chain starting from the purchase of the raw material to the sale of the finished product to the consumer. In every stage, there is a transfer of ownership and value addition takes place. Therefore, it is also known as a multi-stage destination-based tax. It is known as destination-based because the place where the goods are finally purchased is where the tax will be collected. For example, if a product is manufactured in Chennai but sold in Mumbai, the GST will be collected by the State Government of Maharashtra.

The tax structure in India has been modified several times over the course of years. A major change is the simplification of governing laws and the standardization of income tax rates. This has greatly enhanced the ability of the common man to understand these laws well. As a result, it has brought about ease in the payment of taxes, better compliance and improved enforcement of laws. 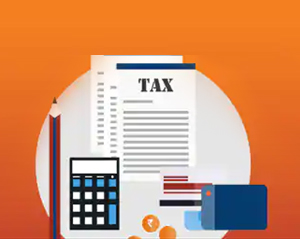 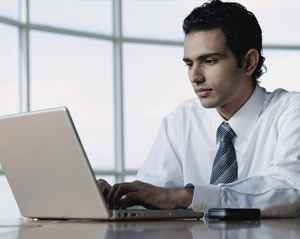 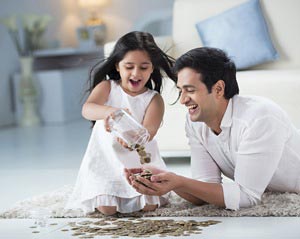 Tax Planning Tips According to Your Age 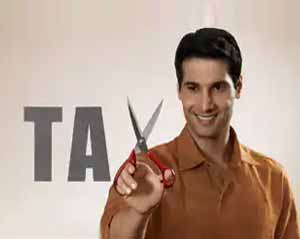